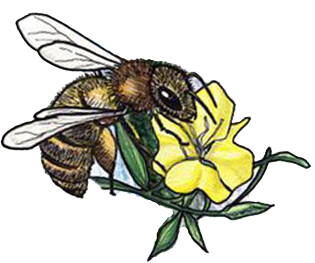 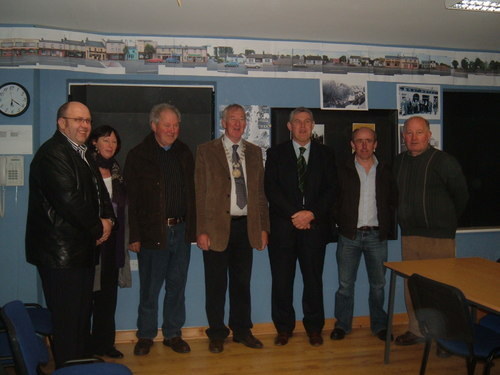 Our group was founded in January 2010, by a fervent nucleus of beekeepers led by Gerard Coyne and Seán Finnerty.

The association was constituted on the 14th of March 2010.

The Association consists of: A Chairman, an Honorary Secretary, an Honorary Treasurer and a Committee. The Committee is responsible for the ongoing operation of the Association during the year, and Reports back to the full Membership at an Annual Meeting.